Sara Groves In Prison (But Brading & Piper Are Free) 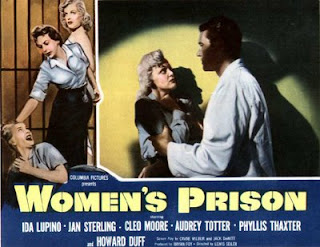 Relax peeps it’s not an outbreak of persecution. Sara Groves has a free album available from her website.

It’s a Christmas collection recorded live in a women’s prison called Sara Groves O Holy Night Tour: Live The Prison Show. It took me a while to jump through the various digital hoops needed to download it (if you’re not careful you could end up ‘tipping’ Sara up to $100!)

BTW having just written about the need to get your metadata right I found it funny that the album has two different titles depending which tracks you’re listening to. Not great for an artist signed to Sony BMG.

In other freebie news you can get Psalm 40, written by Simon Brading (with alittle help from King David) and performed by Jordan Dillon, from the Newday website

Lastly get the audiobook of John Piper‘s book Don’t Waste Your Life for free during November 2010 from Christian Audio. This is a great book for students as it’s also available bundled with C.O.D. for the Wii.

My latest song: You Spoke The Stars
Other free songs by Matt Blick